You can take the boy out of Colorado, but you can’t take Colorado out of the boy. Or so it seems for world-class chef, Ron Jackson, who has helmed the kitchen at Meeker’s A Colorado Kitchen & Bar in the DoubleTree by Hilton hotel in downtown Greeley since August 2018.

Colorado’s laid-back lifestyle and cooking have always been a blended presence in Jackson’s life.

Raised in Colorado, Jackson went into the army after high school, then graduated from the Scottsdale Culinary Institute in Arizona.

After being hired by Marriott Hotels and Resorts, he worked his way to up a sous chef position and began opening hotel kitchens with a culinary task force in Chicago, Costa Mesa, Lake of the Ozarks and San Francisco. He met his future wife, Cathy, a pastry chef, at Michael’s American Bistro in Vail.

The couple moved to England, where Jackson continued his culinary journey as sous chef with Hyatt Regency restaurants in Germany, England, and Paris. During the Jacksons’ 20 years abroad, Chef Ron had stints as executive chef at The Boulevard Bar and Brasserie, a classic French restaurant in Covent Garden, London, and he was a partner in the renowned Ronnie Scotts Jazz Club in Birmingham, his wife’s hometown. There was work in country house hotels like Moor Hall Hotel in Sutton Coldfield and the opportunity to cater for two G8 Summits and the European Defense Minister Convention — but instead of turning away from Colorado’s high country, he always dreamed of returning.

He and Cathy, along with their two sons, moved back to the states in 2007, where Jackson worked for the Historic Hotel Colorado with Providence Hospitality Partners, who continue as his employer through their management of the DoubleTree. He spent 1.5 years as senior executive chef for Vail Resort’s Signature Clubs, skiing to work every day for 14-hour shifts at Sky Ranch and Zach’s Cabin.

“It was quite the commute,” Jackson noted. “It’s actually tiring to ski into work and then back home after a shift like that.”

Exposure to kitchens worldwide has provided Jackson with opportunities to learn the cuisines of many different cultures. This breadth of experience has shaped his culinary philosophy, steeping him in classic French cooking, from sourcing the right ingredients to making everything from scratch. In that sense, the move back to the states has created somewhat of a challenge.

“In Europe, the markets have a lot that’s available to you. In Colorado, our growing season is short so we have to work with seasonal ingredients.”

After years of working in some of the biggest cities in the world, Jackson welcomes the change of scenery that Greeley provides. It’s always been his goal to return to the Front Range.

He already feels settled in, particularly after spending the last 12 years in the mountains.

“Greeley is a city with a small town feel,” Jackson said. “There’s a transient sense to living in the mountains. It’s probably because there are a lot of tourists.”

Things are falling into place now — he and Cathy are purchasing a historic Greeley home, and their youngest son is graduating from high school in Newcastle, with plans to attend University of Northern Colorado this fall. Their oldest son is following in his parents’ footsteps, working as sous chef at the Art of the Table in Seattle.

“We work together, gel together, we get along and even do things outside of work. It’s a team with great flow — we don’t need to talk with each other, everything just happens.”

Part of that flow centers on passion — Jackson insists that everything that goes out to customers is perfect.

He doesn’t define perfection in a way that’s persnickety or pretentious. He likes to cook comfort food classics.

“It’s food people recognize that is made with the best ingredients I can put into it.”

One of his favorite menu items is the popular lobster BLT, prepared with lobster shipped straight from Maine.

“They pull it straight out of the water, steam it and then ship it right to us.” It’s served on grilled pita with applewood bacon and a Marie Rose sauce — a creamy, mayo-based UK version of cocktail sauce often served with seafood. He also is pleased with Meeker’s steaks, the cod fish and chips, and Zuppa Toscana, a white chili with Italian sausage, pancetta and kale that’s a bit like Italian wedding soup.

And then there is his chili — paired with an enormous house-baked cinnamon roll. Made from beef steak, but no beans, the chili comes with Jackson’s award-winning guarantee. He’s won five chili competitions in Aspen and Vail.

He advises diners to save room for pie and homemade ice cream. Made in house, there are usually five pie flavors baked daily, with chocolate cream, lemon meringue, cherry, blueberry and apple being his favorites.

Stop by Meeker’s and taste what a world of experience can do for Colorado cooking. And while you’re at it, welcome Chef Ron home.

Be the first to receive special offers, upcoming events, and the latest news at Meeker’s! 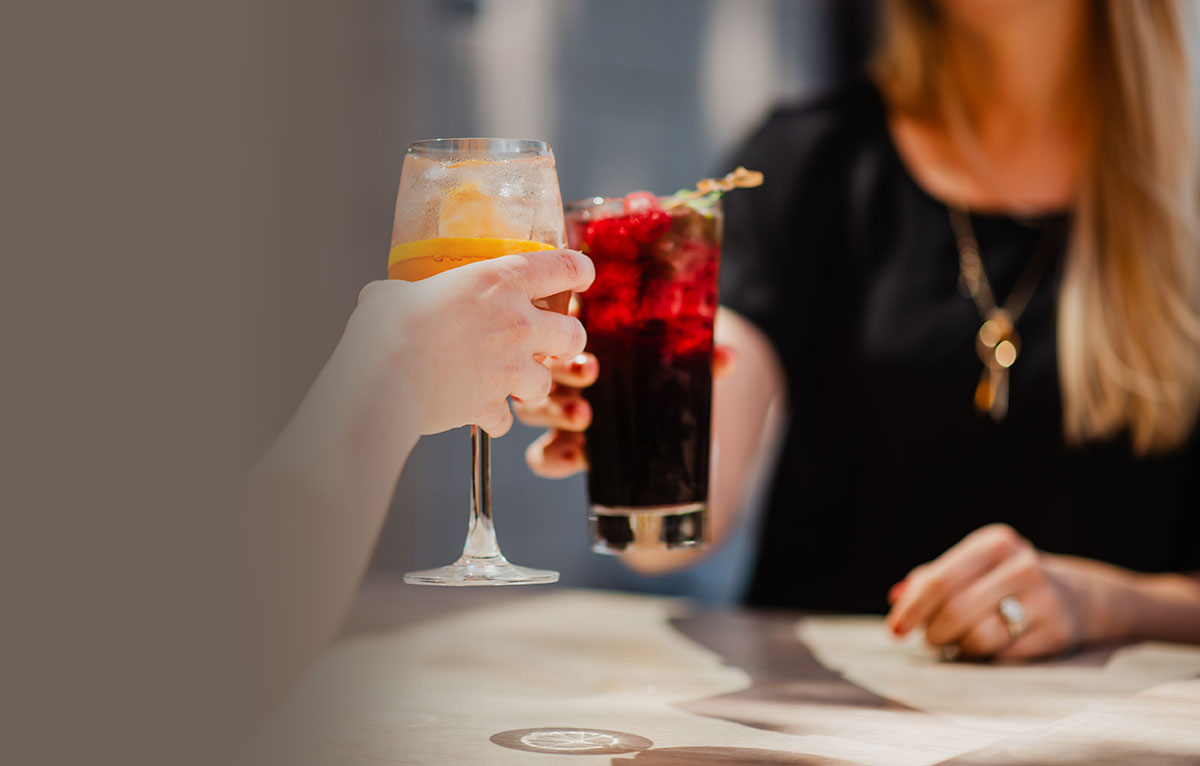 $10 Off $50Become a Meeker’s VIP. Be the first to receive special offers, upcoming events, and the latest news at Meeker’s!